The Emerald Coast Music Alliance is proud to announce the guest musicians that will join our Artistic Director, Alon Goldstein, to perform in the 2020 Festival.
This year is our most ambitious Festival yet - with 45 performances  scheduled this week across the Emerald Coast ! 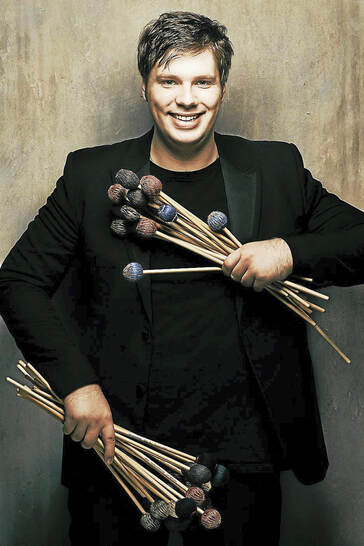 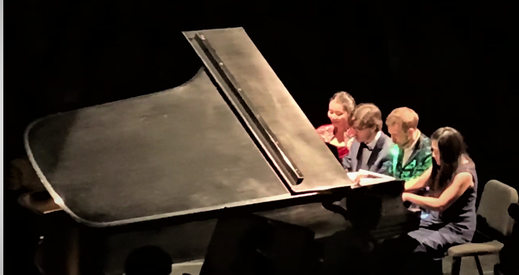 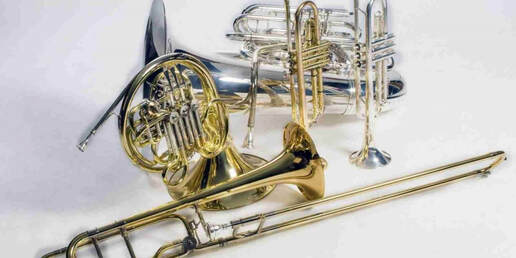